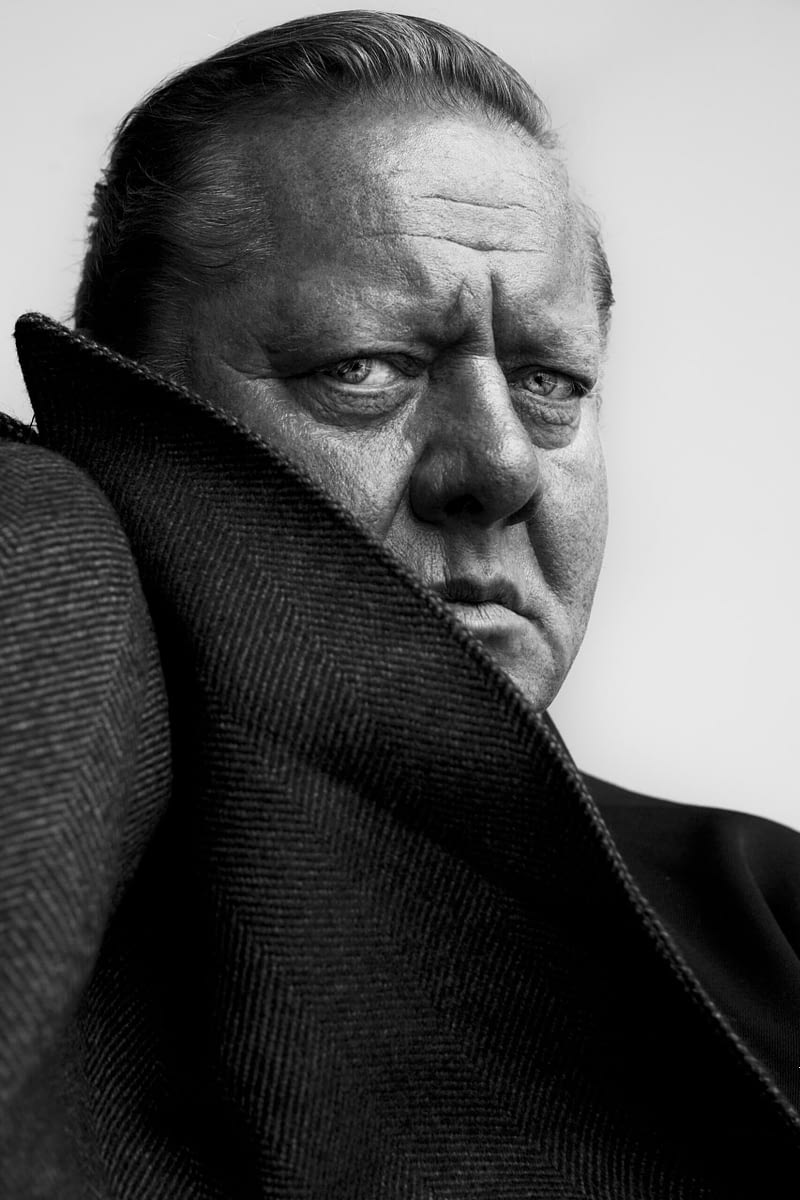 Ivan Grundahl remains to this day a Danish fashion house with a heritage of dark Nordic aesthetics, a rebellious spirit and bespoke fashion. The founder Ivan Grundahl was an unchallenged avant-garde créateur in Denmark – finding his inspiration in utility wear and deconstruction, also highly inspired by the Japanese designers such as Yohji Yamamoto and Comme des Garcons; he made his brand one of the most interesting and long-lasting brands in Denmark.

The man behind the name – was, in lack of better words – an “enfant terrible” – a larger than life kind of man, who told it like it was, never afraid of stepping on peoples toes he lived a grand life whether it be in the streets of Copenhagen, in the shade on his terrace in Nice, creating in the studio in Portugal, or enjoying his time in NYC. He was a man about town – so to speak.

Ivan had no interest in the mortality of trend-based design, he on the other hand wanted to create something that could stand the test of time – and be used across generations and seasons. To this day we still hear from our clients that their wardrobe is full of Ivan’s old designs dating back as far as 40 years. This is sustainability in its original form, and a true evidence of his visions for the brand.

Ivan started his career in 1973 where he opened his first store in Mikkel Bryggers Gade in Copenhagen. Here in the basement he both made and sold his avant-garde collections in his own name. From 1978 he started selling wholesale and opened several stores in the following years, both in Copenhagen and worldwide.

Any cookies that may not be particularly necessary for the website to function and is used specifically to collect user personal data via analytics, ads, other embedded contents are termed as non-necessary cookies. It is mandatory to procure user consent prior to running these cookies on your website.